Mount Huashan is located in Huayin, part of the Shaanxi province in China. Huashan has a variety of temples and other religious structures on its slopes and peaks. The teahouse, which was once an ancient Taoist temple, is located on the south side of the mountain, at an altitude of 7,000 feet (2,133 meters) above sea level. The journey to the remote teahouse starts with a 20-minute cable car ride. Next the visitor will have to hang onto a chain bolted into the mountain and slot their feet into holds chiseled into the sheer rock face. And finally the visitor will have to ascend the Heavenly Stairs. Impossible pathways and stairs leading to the mountain’s peaks that have been carved all over the mountain by monks, nuns and pilgrims. Despite the dangers nearly a million people a year visit the Buddhist and Taoist temple and Huashan Teahouse.

END_OF_DOCUMENT_TOKEN_TO_BE_REPLACED 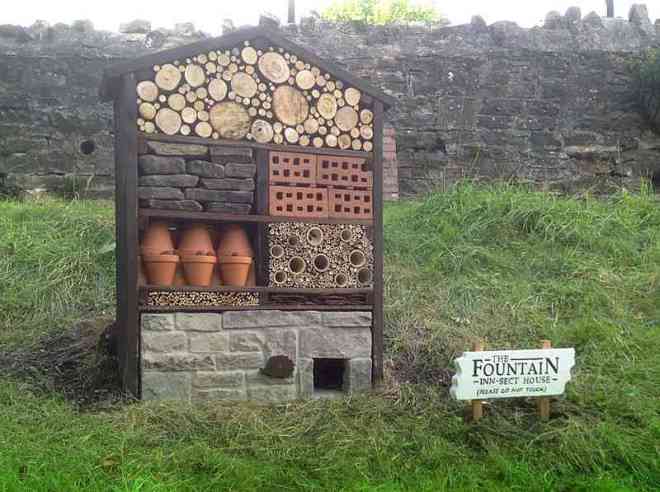 An insect hotel  is a man made structure created to provide shelter for insects. They can come in a variety of shapes and sizes depending on the specific purpose or specific insect it is catered to. Most consist of several different sections that provide insects with nesting facilities – particularly during winter, offering shelter or refuge for many types of insects. Their purposes include hosting pollinators.
Many insect hotels are used as nest sites by insects including solitary bees and solitary wasps. These insects drag prey to the nest where an egg is deposited. Other insects hotels are specifically designed to allow the insects to hibernate, notable examples include ladybugs and butterflies.
Good materials to build insect hotels with can include using dry stone walls or old tiles. Drilled holes in the hotel materials also encourage insects to leave larvae to gestate.
info wikipedia

END_OF_DOCUMENT_TOKEN_TO_BE_REPLACED

Some funny and weird black and white photos from the past. 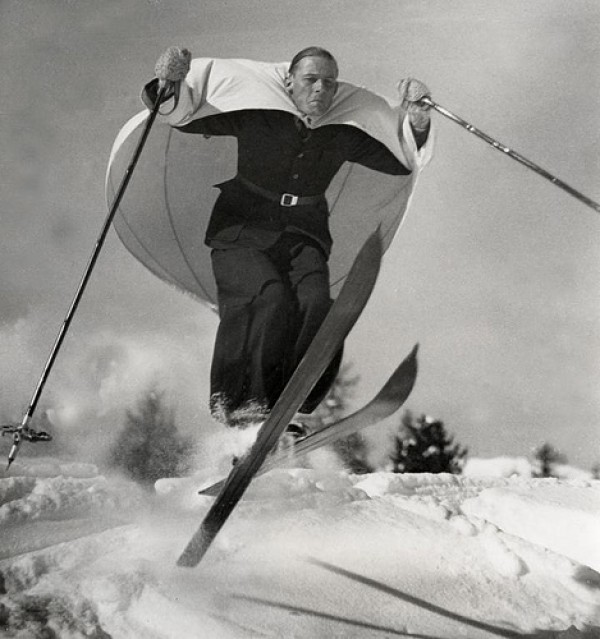 END_OF_DOCUMENT_TOKEN_TO_BE_REPLACED

In meteorology, a virga is rain falling from a cloud that evaporates before reaching the ground. At high altitudes the precipitation falls mainly as ice crystals before melting and finally evaporating. The phenomenon is very common in deserts, where low humidity and high temperatures can cause rain to evaporate shortly after being released by clouds. You might see virga in the U.S. West and above the Canadian Prairies, in the Middle East, Australia and North Africa.
END_OF_DOCUMENT_TOKEN_TO_BE_REPLACED

Diamond Head is a volcanic tuff cone on the Hawaiian island of Oʻahu.

END_OF_DOCUMENT_TOKEN_TO_BE_REPLACED

Lake Kaindy is located in the south of Kazakhstan, within Kolsai Lakes National Park. The lake is about 400 meters long, reaching depths of nearly 30 meters at its deepest point. Altered by limestone deposits, the water maintains a bluish-green color.
The lake is well known for its scenery, particularly its trunks of submerged Picea schrenkiana trees that rise above the surface of the lake. The area is often referred to as a “sunken forest”. The cold water helps preserve the tree trunks, which are overgrown with algae and various other water plants. In recent years, Lake Kaindy has become a popular international tourist destination. It is considered a natural landmark of Kazakhstan. The lake is also known for ice diving and trout fishing in the winter season.
info: wikimedia
END_OF_DOCUMENT_TOKEN_TO_BE_REPLACED