Shaaz Jung ‘s work primarily spans across South India and East Africa. His love for nature is reflected in how he portrays his subjects through his photography and writing in a unique style. His images of a black panther exploring Kabini Forest in Karnataka, India were recently posted on social media.

“Though I enjoy photographing my subjects in their natural environment, I have always been fascinated by depicting my work in a more artistic form. Unlike art, a photograph can be replicated or duplicated and this motivated me to create images that were true to the nature of the subject but with an artistic feel that made it unique. My aim was to evoke a sense of surrealism which symbolized a beautiful world with magical creatures, a world we may soon only dream about.“
– Shaaz Jung

In search of psithurism, I found myself under the ancient trees of life, as silver raindrops danced and wild flowers reached for the sky. The air was rare that day, laden with secrets, and in that powerful silence, I found the Panther. . . I’m not one for numbers but we recently hit half a million and I want to thank all of you for being the backbone of this page. It’s been an incredible journey and I’ve met some incredibly talented people on this platform. Thank you for supporting me 🙏🏼 . . #shaazjung #500k #nikon #natgeowild #nature #wildlife #blackpanther

END_OF_DOCUMENT_TOKEN_TO_BE_REPLACED 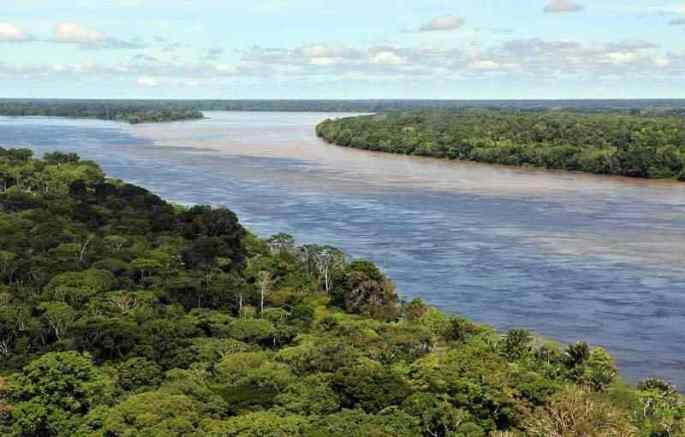 END_OF_DOCUMENT_TOKEN_TO_BE_REPLACED

Today, Britain is home to about 33,000 urban foxes, with about 10,000 of them living in London. As Britain’s suburbs pushed deep into the fox’s natural habitat many foxes in turn headed for the inner city.
They have adapted well to these environments, taking advantage of man-made features such as houses and gardens. For food, they take advantage of food thrown away by humans. In some cases, human residents will feed foxes that frequent their local area. In this sense, a relationship has been established in which foxes have become comfortable toward the humans who do not much mind the presence of the foxes.

END_OF_DOCUMENT_TOKEN_TO_BE_REPLACED 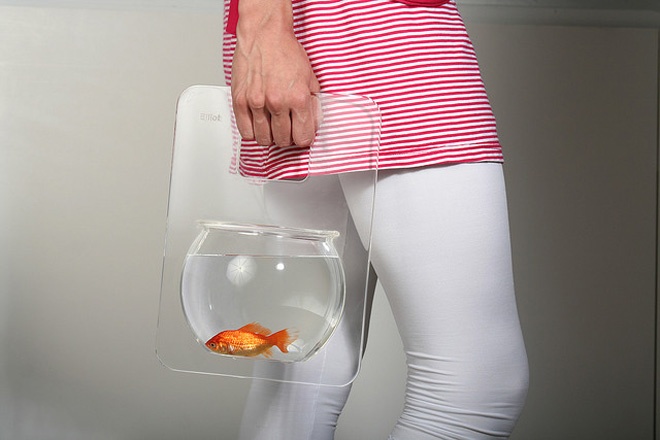 END_OF_DOCUMENT_TOKEN_TO_BE_REPLACED

Wildlife crossings are structures that allow animals to cross human-made barriers safely. They may include: underpass tunnels, viaducts, and overpasses (mainly for large or herd-type animals), fish ladders and green roofs (for butterflies and birds). Wildlife crossings are a practice in habitat conservation, allowing connections or re-connections between habitats, combating habitat fragmentation. They also assist in avoiding collisions between vehicles and animals, which in addition to killing or injuring wildlife may cause injury to humans and property damage. 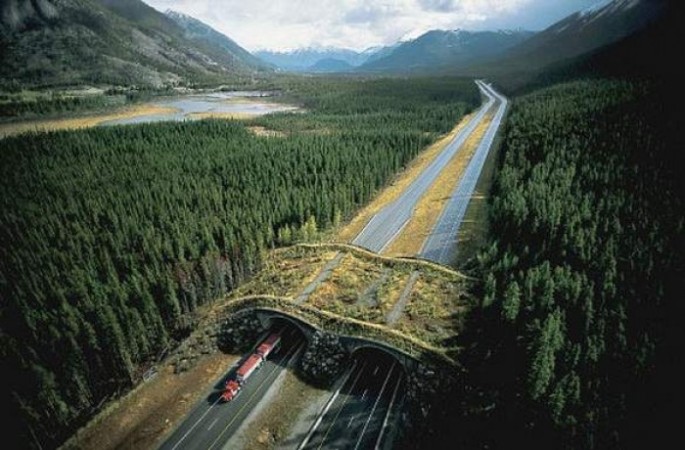 END_OF_DOCUMENT_TOKEN_TO_BE_REPLACED

These were the original cat memes before the internet even existed.

END_OF_DOCUMENT_TOKEN_TO_BE_REPLACED 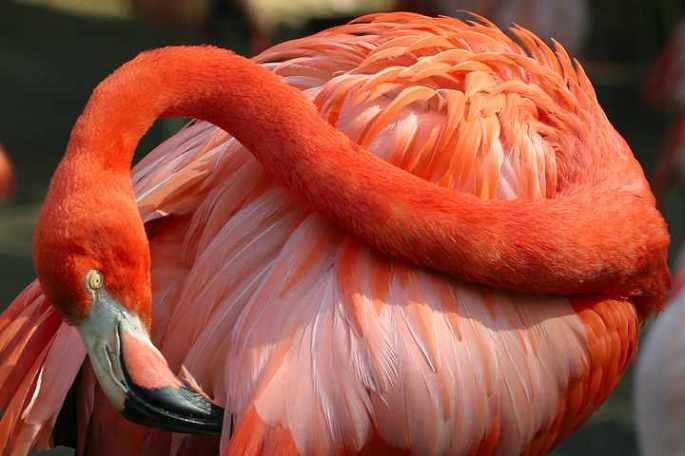 By Aaron Logan [CC BY 1.0], via Wikimedia Commons