Baldwin Street, in Dunedin, New Zealand is the world’s steepest residential street, according to Guinness World Records. This short straight street, a little under 350 meters (1,150 ft) long, rises from 30 m (98 ft) above sea level at its junction with North Road to 100 m (330 ft) above sea level at the top, an average slope of slightly more than 1:5. The street’s steepness was unintentional. As with many other parts of early Dunedin, and indeed New Zealand, streets were laid out in a grid pattern with no consideration for the terrain, usually by planners in London. 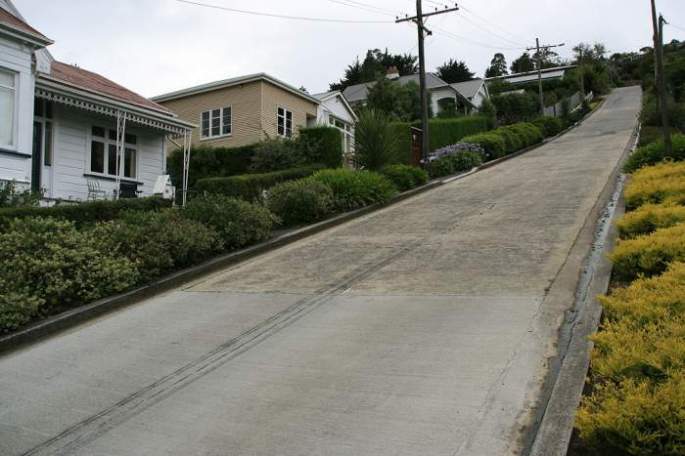 By User Oyvind1979 on en.wikipedia – Own work, Public Domain, Link 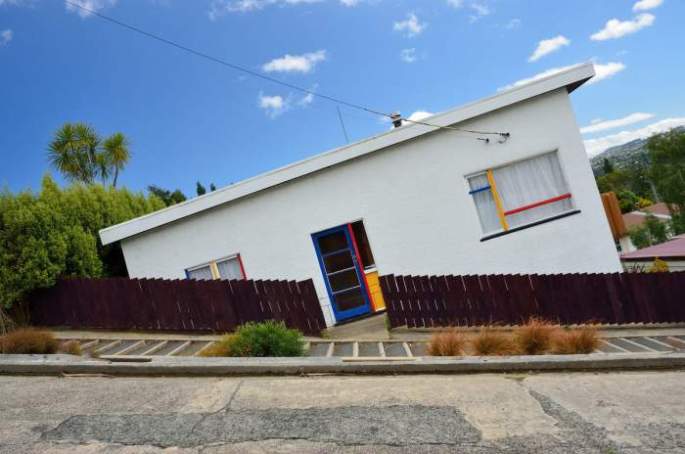